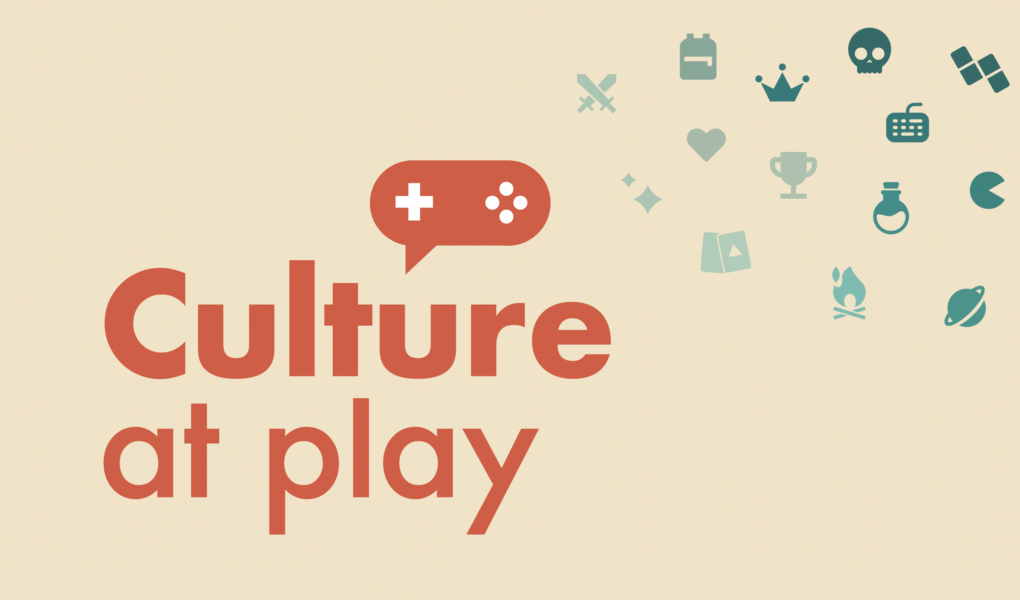 Scholarly work on video games has often located a major part of the player
experiences within the exploration of gameworlds. This was one of the main frameworks under which the last year’s conference, Culture at Play: Spaces – Colours – Stories, offered a platform for an interdisciplinary discussion of video games. In this follow-up, Culture at Play: Avatars, Players, and Others, we aim to focus on the characters as interlocutors of these much-investigated environments by shifting the debate on the relationships between players and the characters they take the roles of, as well as those they encounter during play. Characters in video games, especially those controlled by players, are commonly the main ways of interacting with games, and therefore an essential part of gameplay. Additionally, they can also function as a key element in a game’s story and help make a
game more engaging, inclusive, and innovative. For this conference, we welcome contributions both as case studies analyzing characters and representations in individual games, and more theory-based works on character design, player-character interaction, and identification. The conference is open to students and researchers from various disciplines including cultural, literary, media, and game studies.

Suggested topics include, but are not limited to:

Please send a proposal (~ 300-words) and a brief biography to
cultureatplay@anglistik.uni-freiburg.de by December 20th, 2022.